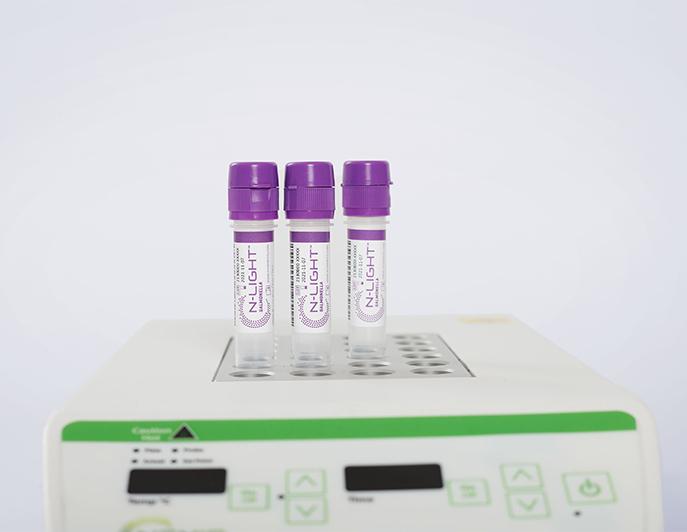 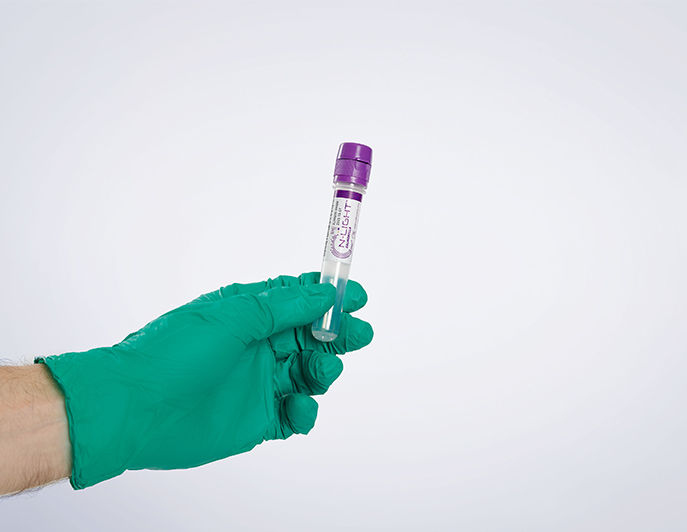 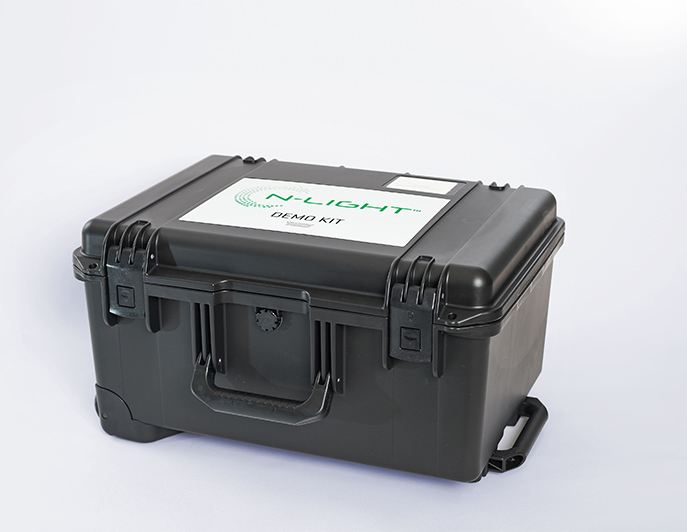 UNLOCK THE POTENTIAL OF YOUR
SALMONELLA ENVIRONMENTAL MONITORING

This is why our N-LightTM Salmonella rapid test is your risk mitigation tool of choice.

Salmonella spp. is a group of bacteria that typically inhabit the intestinal tract of humans and other mammals. As zoonotic pathogens, they can be transmitted directly or indirectly between humans and animals. As animal faces may contain Salmonella, poor hygiene practices can spread the pathogen to humans. Contamination of animal carcasses may occur in the abattoir environment during slaughter.

However, cross-contamination from raw food or infected food handlers poses another significant risk in the food processing environment. Many foods act as vehicles of transmission to humans. These are mainly foods of animal origin, such as eggs, red meat, poultry meat, milk, and also chocolate. Nevertheless, fruit and vegetables are at risk of fecal contamination, primarily via contaminated water.

Salmonella can multiply at temperatures above 7°C, and in dry foods or foods rich in fat, Salmonella can be more heat tolerant. It is, therefore, crucial to detect and eliminate Salmonella before the pathogen can become established and spread in a production facility. Today, there is an increasing awareness in the food industry regarding the importance of environmental monitoring to prevent recalls and outbreaks. Nevertheless, establishing an efficient environmental monitoring program is a challenge due to the sheer number of potential contamination hotspots.

At NEMIS, we specialize in disrupting the environmental monitoring game. Our cost-effective Salmonella rapid tests offer you an unfair but winning advantage in the early detection of contamination hotspots.